Played primarily by females, Ringette requires the use of straight sticks to control a rubber ring. The objective of the game is to score goals by shooting the ring into the opponent’s net. It was first introduced by Sam Jacks in North Bay, Ontario in 1963. It is played in countries such as Canada, Finland, Sweden, United States, Czech Republic and Russia, with the largest community in Canada, with over 50,000 participants!

So what are YOU waiting for? 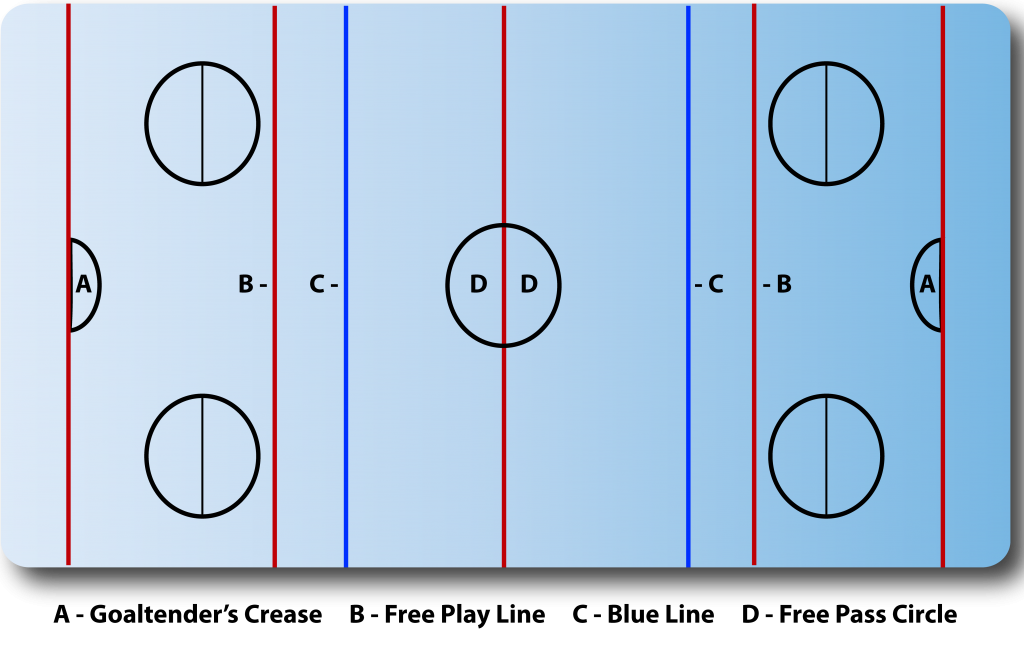